Changing Land Use and the Rise of Carbon Farming
Advanced Options

Changing Land Use and the Rise of Carbon Farming 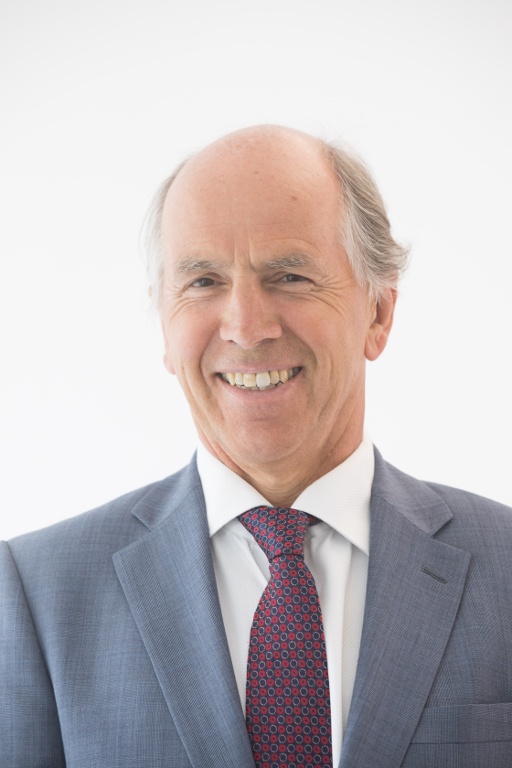 Within the space of a few days, three separate (and unrelated factors) combined to make me realize that land use, as I have known it for the past half century, will be significantly different by the time the next half century expires.

The first comment came from a landowner client, who asked me: “Do you think you will be carrying out valuations on ‘Carbon Credits’ in the next five years?”

I asked my client why he was pondering it.

He commented that he could foresee situations in the future where some businesses (eg transport or airlines) may approach farmers who are environmentally conscious and seek to trade carbon credits in order to reduce the Carbon Footprint of that particular business.

As we are all on a journey of “climate chaos”, Governments around the world have committed to finding ways to reduce greenhouse gas emissions and some businesses are recognizing that the sooner they start implementing a programme of Carbon Management, then the quicker they can make a difference to reducing the environmental impact of their current business.

With the assistance of Google, I soon found some interesting information on understanding Carbon Footprinting in relation to arable farming and building resilience, to climate change through land use change (the most obvious being peatland restoration, afforestation and increased hedgerows).

The next day I was scanning through the monthly RICS publication and noticed an article on “Could Carbon Farming (capturing CO2 in the soil) help meet our targets?”

I don’t recall seeing an article of this nature in recent issues and needless to say it added to my curiosity on the topic.

That particular article mentioned a University Professor (of Carbon Management and Education at the University of Edinburgh) who had written a book in 2005 entitled; “Climate Change Begins at Home”.

His aim was to achieve net-zero by turning to the soil.

He acquired a 70 acre farm in the west of Scotland and plans to plant more trees and to quantify the amount of carbon in the soil.  His aim is to work out, how you can increase the uptake of carbon while securing a livelihood as a small landowner.

He suggests there are around 60 ways for farmers to increase carbon uptake on their land and that all of these have “co-benefits” such as soil health and improved feed efficiency.  In his opinion, Carbon Farming is about incentivizing farmers to trap carbon from the atmosphere as part of their work as a farmer and be rewarded.

A few days later, we receive an instruction to offer approximately 25 acres of woodland for sale outside Armagh.

It’s an unusual situation where the lands were planted approximately 25-30 years ago on good land (as opposed to more marginal land often allocated to woodland) and the entire holding is currently woodland as well as a cottage and farmyard.

In the past, when we would have offered woodland for sale, it would often have formed a relatively small area of a larger grass or arable farm, but in this case the entire holding is woodland.

Having only recently updated my limited knowledge of Carbon Farming and aware that one of the many challenges is putting figures on it, I wondered …is this Armagh land an opportunity for progressively minded potential buyers seeking to acquire woodland as a long-term measure to improve their Carbon Footprint?

Undoubtedly one of the main factors holding back Carbon Farming is ultimately the same thing that is hindering the adoption of many emission reduction approaches; there is still not a carbon value.  Without a price there is less incentive.

Reverting to the initial question which sparked off my curiosity into Carbon Farming, I can only conclude by stating the obvious – when the benefits can be consistently measured and monetary value established, then the incentive should be in place to encourage more business owners and land owners to work together for mutual benefit, whilst the Chartered surveyors and valuers become familiar with the valuation of Carbon Credits.