Land: An Asset to Treasure 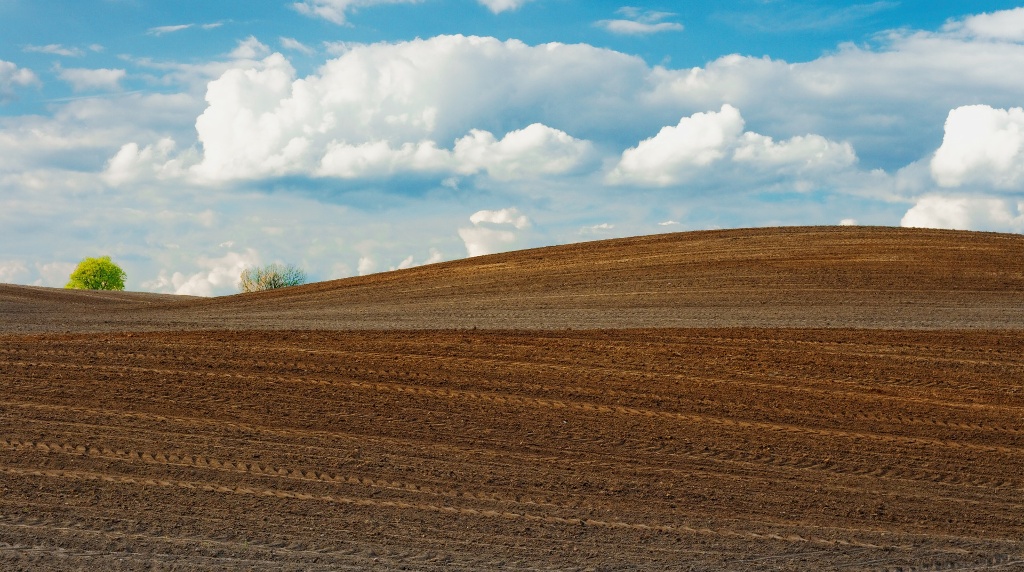 This month Garry Best, MD of Best Property Services recalls some of the area’s most memorable Land & Property Sales in recent years, those with record breaking prices and unique circumstances, that make them memorable some 40 years later.

Having taken a whistle stop tour through four decades of property sales in the last few months for this Farming Life column, it evoked memories of vendors, buyers and instances from particular transactions throughout the years.

There are some sales that have been memorable, even after 40 years. I’ve selected five of those memorable sale events which are still as clear to me years later – memorable for more than just their achieved value.

The age old tug of war between supply and demand is often what dictates value. In a generation of land sales, there are two categories of property which consistently have been in high demand and short supply (even through recession years) namely shore frontage and smallholdings.

The first is self-explanatory and whilst mostly applies to seashore, sometimes lakes or rivers can ‘tick the box’ so to speak.

The smallholding can be a habitable dwelling or a building site with adjacent lands of between, 3-15 acres.  That combination underlines the demand from so many people within Northern Ireland to ‘get back’ to the land, if that is where they spent their childhood or an aspirational long-held desire to keep a few animals convenient to the house.

We are fortunate over the years to have been favoured with instructions to offer for sale most of the shore front properties which have come to the market between Warrenpoint and Killowen since the 1990’s.

Two properties in particular stand out.

Killowen Cottage in May 2000 was a single storey dwelling on three acres of shore front gardens in an idyllic setting two miles east of the Co Down village of Rostrevor.

At that time, the last residents had been Major and Margaret Reside, a well known Newry solicitor and Best Property Services, had been instructed by the beneficiary of their Estate.  A combination of local and Dublin interest pushed the price to £1,210,000 and it became the first private residence in the south Down locality to exceed the one million pound barrier.  The successful local buyer extended the original property into an impressive 5,000sq ft home, maximising the sea views across the Lough towards Carlingford.

Since 2000, we received instructions on two further occasions to offer Killowen Cottage to the market.  In both transactions we failed to exceed the price achieved 20 years previously – once because of the recession and the second time probably because 20 years of growth in the shoreline, boundary trees and shrubs had reduced the outlook from the residence to render glimpses of Carlingford Lough which in turn reduced the appeal of the site relative to the ‘magnificent coastal views’, that could be claimed two decades earlier.

In the same locality, east of Rostrevor around 2014, we were instructed by a private vendor to sell a grazing field with shore frontage of around 1.5 acres.  The field was situated within the local development zone and a Belfast agent negotiated a price of £900,000 for an unnamed buyer.  Seven years later this field is still in use for grazing sheep as no sod has yet been turned and the identity of the buyer still not revealed.

‘Moyne’, located between Warrenpoint and Rostrevor was the third shorefront example which exceeded expectations and could be considered as memorable.

It was sold in 2006, and while there had been quite a number of sales achieving Million+ prices per acre (usually within the town boundaries), the fact that this site, on the edge of Carlingford Lough (0.64 acre), was achieving the equivalent of £3,000,000 per acre was notable.

I recall the discussion with the buyer and his solicitor in the Auction room after the other bidders had departed and by way of consolation, I made the comment that if he spends around half a million on building a nice home on this site, he will have a magnificent property when all is finished, because it was such a stunning outlook.  He laughed and admitted his plans were to spend considerably more that what I was suggesting.  Within two years he had completed the construction of an 8,000sq ft home, complete with sea defence stone clad walls along the shoreline boundary.  The next time I saw the buyer, I congratulated him on his impressive residence and admitted that my throw away comment, post-auction was a long way from reality, but memorable nonetheless.

Further inland, two memorable farm disposals, one in 1991 and the other in 2007 have stayed long in the memory, because at the time they were breaking new ground, relative to land prices prior to their changing ownership.

An executor sale in 1991 at Tate Road Belleeks in Co Armagh included 39 acres with a farmhouse and reasonable farmyard located some two miles from Belleeks.

We would have anticipated a guide of around £2,750/acre based on what good land had been fetching in that locality prior to August 1991.

Whilst several parties early on expressed interest in dividing the farm into smaller lot sizes, by our closing date for offers, it was very evident that three bidders were more interested in keeping the farm as one lot.

When bidding reached £120,000, it seemed that a new headline price for this locality had been reached.  It eventually finished at £150,000 and as expected was the ‘talk of the country’ for months afterward.

Very often a strong land price spreads through the local community via underbidders and others who may have enquired during the sale process and serves as a new benchmark for future bidders to utilise should they need ‘ammunition’ to convince themselves as to why they should pay up to a similar price per acre when neighbouring land comes available a few years later.

Ever since I can remember, in my early days in the office, one of the first men every year to pay his conacre bill in October (even though it was not due until 1st November) was a likeable character, Tommy Magill from the Flagstaff Road.

Most years our conversation would not vary much from the weather, the price of beef cattle, how difficult farming was and then reasons why the conacre rent should not increase this particular year.  Tommy never complained - he was just getting his message across and negotiating his corner as best he could.

27 years after he and I first met, the owners decided to offer the 26.5 acres for sale in two lots.  The year was 2007 and prices of all property types were at an all-time high.

The second lot of around 14 acres was situated closer to Newry and the Flagstaff Road, not far from Tommy’s own land where he had milked cows most of his life.

When the auction room bidding crossed the £500,000 mark (c.£35,000/acre) one could sense there was more mileage in the bidders who had grasped the fact that they would not be getting an opportunity anytime soon (if at all) to bid for this quality of land in this locality.

As the bidding crossed £750,000 and we were down to two determined bidders, it seemed like another threshold had been crossed – with £800,000 the next psychological barrier to cross.

When the hammer fell at £810,000 (£57,000/acre), I thought of Tommy and all those years of listening to his comments of what needed done to this field and money he had spent on another field.  He had looked after the land as though it was his own (as many conacre tenants do) whilst the landowner had timed their disposal and exit strategy very well and converted their annual income from land letting from £141/acre to a capital sum of £48,000/acre (a multiplier of 340!).

14 years later, that price has not been surpassed - such is the attraction of farmland as an asset to cherish.

Whilst that situation is a more extreme example of capital appreciation of farmland over the years, those that have been fortunate enough to invest in agricultural land during the past 40 years in Northern Ireland have only experienced one period of price reduction (2009-2011) in all that time.

Perhaps not a great return on capital and effort on an annual basis, but taken over the longer term of one or two generations, it has brought a smile to many a seller, whose predecessors were often wiser than they were given credit for.

*This article is part of a series of columns for Farming Life.