At Best Property Services, we work hard to ensure you receive a professional, friendly and efficient service. 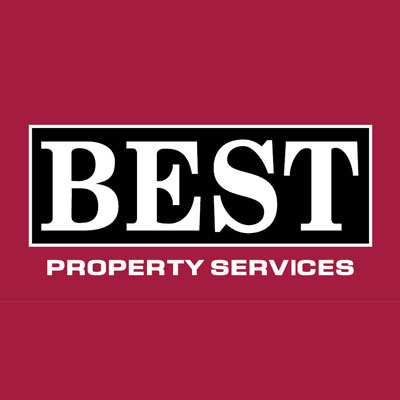 The experience of buying my first home through Best property services was excellent from start to finish.

I was aware of the company's strong reputation in the area and the service did not disappoint.

Olivia was very professional and knowledgeable about the housing market. She was always on hand for any questions I had concerning buying a home and any next steps I needed to take. Would highly recommend!

Thank you so much for all your help.  You made our move easier than I first thought. You are amazing at your job and I appreciate all your help over the past few months.

Thank you so much for all your help with our purchase.  You made the process very easy from start to finish and we truly appreciated it.

Thanks for all your help over the past few months. You have made the whole process easy for us!

Many thanks for your professional handling of our purchase.  Your endless patience and your great help was always way above the call of duty.

As a professional family from Belfast we were far from being experts when it came to selling family farmland in South Down. Our initial efforts to identity a suitable agent had produced widely varying valuations and limited marketing strategies, and it was against this background that we decided to contact Best Property Services.

Right from the outset their process stood out from the crowd. Garry came to the farm (fully equipped with wellington boots!) and walked every inch of the land. We had an open discussion about each field, and his perception of where they stood in the local land market. Based on this, Garry then produced a detailed appraisal of the value of each section of the farm, along with his proposed strategy for splitting it up into separate lots for sale. He explained that his firm’s process was to have an initial listing of the land, followed by an auction at which all interested parties who had made an offer during the listing period would have their opportunity to purchase the land. The clear, objective and highly professional nature of this sales process greatly appealed to us.

Garry’s team then produced high quality, professional and accurate sales brochures and internet listings. The quality of the photography, the folio details, the solicitor details and the description of the land were all first rate, and the listings were compiled remarkably quickly.  The listing period then followed, during which we were kept informed of every single offer on a daily basis. When the day of the auction arrived, Garry put us at ease, explained the auction process and handled all of the bids and interactions with the prospective purchasers personally. The auction process produced an absolutely first rate result and we were all delighted.

Having worked with countless local businesses for more than 35 years I have rarely had the pleasure in dealing with such a highly professional, competent and courteous team. This is a firm at the top of its game. My sincere thanks go to Garry, Jonathan, Elizabeth and the rest of the team at Best Property Services.

A very professional team right from the start of the process and that continued throughout to the very end.

Found Adrian very thorough and professional in regards to my purchase, every query was dealt with promptly and the whole process was flawless.