The Importance of Title
Advanced Options

The Importance of Title 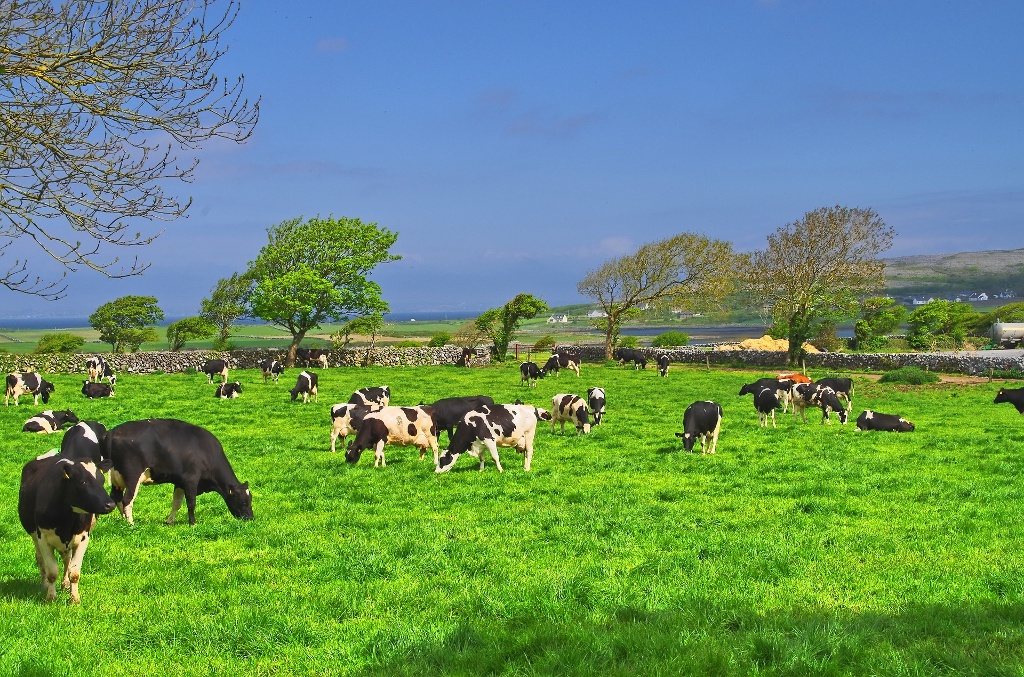 It’s no understatement to say, Title is critical in land sales and preparation early on can ensure a smooth purchase.

Often the Land Agent is tasked with convincing the seller very early on that as soon as they make a decision to sell their land holding, then the second person they need to call is solicitor to check the Title.

Just for the sake of clarity, the legal definition of property title is…. “ bundle of rights in a piece of property in which a party may own either a legal interest or equitable interest.  The rights in the bundle may be separated and held by different parties.  It may also refer to a formal document, such as a deed, that serves as evidence of ownership”.

The fact that the rights may be separated and or held by different parties is the reason checking the Title is critical and can be complicated to unravel – hence the importance of an early call to your solicitor.

The very nature of land being handed down from generation to generation – with deeds often sitting unseen  in bank vaults for decades – means complications may arise. Such as a change in boundaries over the years for example which could result in delays - or in extreme cases - failure to sell.

The role of a solicitor and land agent are separate but entirely co-dependent when it comes to negotiating a land sale.

The Land Agent takes on all the aspects of handling and negotiating the land deal, however no transactions can reach completion unless the solicitors for both vendor and purchaser carry out their due diligence on the Title documents and resolve any issues arising so that the sale can be completed to the satisfaction of both parties.

Land deeds often go unseen for generations and usually only inspected by the acting solicitor on request following bereavement or an internal family transfer.

Sometimes during that generational gap of 20-25 years, landowners can make alterations to boundaries with neighbours, or create new rights of access, but do not always notify their solicitor of the alterations. They become ‘forgotten’ … until a would-be purchaser raises a boundary issue with the selling agent.

For example, the farm map boundaries do not align with the Land Registry Map boundaries or perhaps it transpires that the name on the Title deeds is the seller’s predecessor and that the actual transfer of title from the previous generation had not been properly executed.

I recall a situation seven years ago when we sold a farm outside Gilford privately to a neighbour.  The price was negotiated  in April and the 21st June agreed as an outside date to have a contract signed and deposit paid.  21st June passed and the purchaser’s solicitor raised various issues about defective title, rights of way and variations in boundaries.

As the Land Agent, we tried to arrange meetings of all parties to resolve the issues, however the purchaser’s solicitor refused to meet and was content to drag out the matter until December when it was eventually completed.  Several times the vendors considered cancelling the agreement due to their frustration at the uncertainty as to whether the buyer would proceed.

A lot of time and effort was expended when in hindsight, the property should not have been offered to the neighbour until we were sure that we had clear title that a purchaser’s solicitor could not have found fault with.

Our advice  is always to call your solicitor early on, once the decision to sell has been made – so that your solicitor can check the Title is without defect prior to any marketing, as opposed to ‘after a buyer has been identified’ to avoid any delay to sale.

In some cases, you may need to pay to apply for local property searches, and this is indeed well worthwhile to start the process, rather than risk a protracted sale and the buyer’s patience.

Three years after that transaction, we negotiated another ‘off market’ deal for a 35 acre farm outside Banbridge.

A client of ours had missed out on a recent open market farm transaction and had made it clear to us that should a similar sized land holding come available, he had funding in place and was not averse to paying ‘top dollar’ either on the open market or privately should those circumstances arise.

With him in mind, we checked our database and were aware of this particular 35 acre farm outside Banbridge. It had been on the market some years previously but the vendor withdrew from the sale as he was unwilling to accept the highest offer at that time.

We approached this vendor about a potential buyer we had and asked the vendor was he aware of any Title issues. He confirmed that his solicitor has occasion to check his Title deeds during the previous six months and all was in order.

After we had the sale price and conditions negotiated, we agreed a date with both buyer and seller solicitors to meet in the vendor’s solicitor offices some three weeks later, in order to have all parties present to discuss if there were any outstanding legal issues unresolved.

Proof of legal Title and associated searches and property certificates transferred between both solicitors during the interim period before the meeting.  A local mapper had prepared Land Registry Folio subdivision conveyance maps applicable to the transaction and following a short discussion at the round table meeting, two additional clauses were inserted into the contract, all parties were satisfied and contract signed in less than an hour.

Chatting with the buyer’s solicitor a few days later, I asked him was our meeting not a more straight forward method of dealing with the conveyance process as far as the contract stage (as opposed to endless exchange of emails and letters often running on for months).

He acknowledged that in this specific conveyance, because the Title was good and there were no complicated issues, that yes it was preferable to have achieved a degree of certainty which the round table meeting achieved.

Whilst the majority of farm sales proceed on an ‘open market’ basis so that all buyers have an opportunity to acquire, the reason that some sellers choose to sell by private negotiation can be down to factors such as:

As the world of property transactions becomes increasingly more digitised, purchasers and their solicitors will expect ‘Title Packs’ to be available to them online, as well as the existing sales particulars.

Similarly the ‘round table’ meeting format has in part been replaced with ‘Zoom meetings’ as buyers and sellers ‘working from home’ may prefer the virtual meeting to the in person version.

In any case, standing still in this ever changing world is not an option for any business.