Being Held to Ransom
Advanced Options

Being Held to Ransom 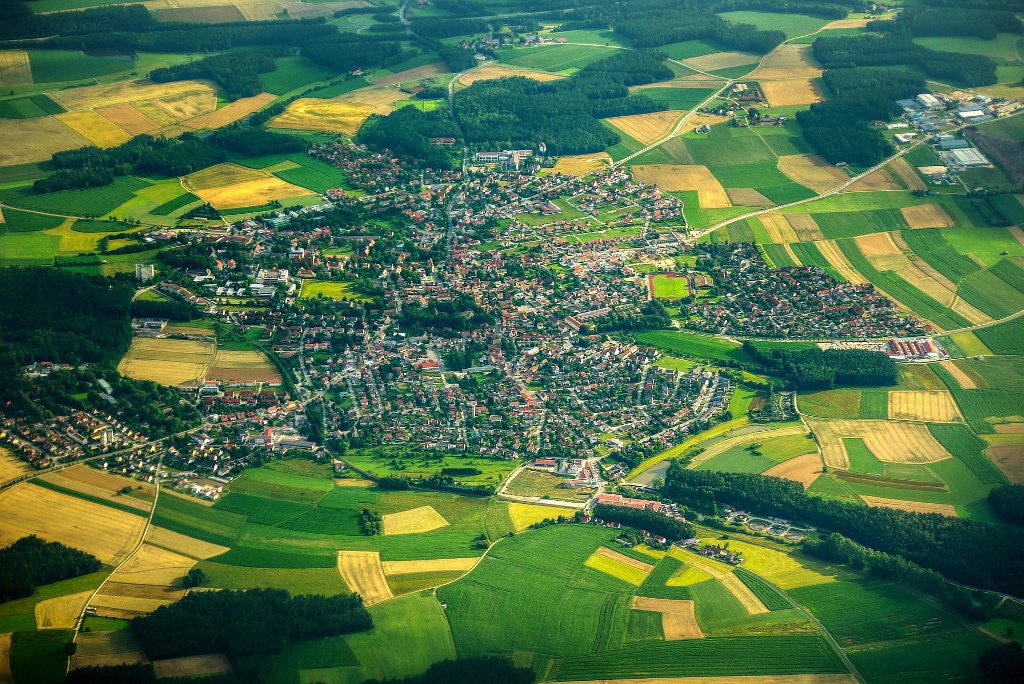 This month BPS Director Garry Bests looks at ransom strips and recalls how one client secured £17m an acre for access. Stressful? Depends on which side of the line you stand.

For those who’ve not heard the term before, being ‘ransomed’ in a development land scenario means a piece of land which is owned separately becomes key to accessing/planning permission for development land.

Typically land is ‘ransomed’ when the development land can only realise its full potential by the acquisition or right of use over a ransom strip.

Sometimes they can arise by chance or may be created intentionally by someone with an eye to the future.

How do you start assessing value you might wonder? The principle case often used as a guiding point when negotiating the value of a ‘ransom’ is the case of Stokes V Cambridge Corporation in 1961.

In this well documented case, the decision made by the two Chartered Surveyors at the Tribunal was that the owner of the strip was entitled to a third of the increase in the value of the adjacent land,  just for providing access to the development.

In a memorable case where we acting as negotiators occurred in relation to lands under development in Portadown in 2003 -  we negotiated a ransom for our client of the equivalent of £17M/acre for the access strip.

The developer had made a private offer of £75,000 to our client to acquire a visibility splay across the front of his residence in order to comply with the Planning Consent granted on the Development land.

The client made contact with Bests Property Services to seek guidance and ascertain whether the offer was fair or otherwise.

After our inspection of the Planning Consent approval and a site inspection, we suggested that our client should be receiving at least twice that amount before considering any disposal – based on the prescient set down in the  Stokes V Cambridge Corporation case.

Subsequently, we were retained to negotiate with the Developer and finally agreed a settlement of £175,000 for an area of 40sqm, equivalent to approximately £6,000 for each individual house site, the Developer intended building on.

This was a successful outcome but we have also witnessed situations where a Developer or landowner simply refuses to negotiate to acquire a “ransom strip” because they believe they are being ‘ripped off’.

We often suggest they need to step back to consider the origin of the specific ransom strip.

For example, take the Developer of a Housing Estate in a local Village.

He has endured the cost of roads, sewers and infrastructure when developing the original Housing Estate.  The fields beyond the estate are, at the time of the original development, outside the settlement boundary.  But the developer considers that through time those fields may be brought within the definition of land that can be developed.

They may consider….why should the land owner benefit from the infrastructure that I’ve paid for if they require access to the road I’ve constructed to make a future site viable? It’s with these circumstances in mind that a developer may retain a strip of land between the carriageway and the boundary.

The carriageway is adopted and comes under the control of the DOE, but the ransom strip remains in the Developers ownership, therefore anyone wishing to develop the adjoining fields with access through the original estate has to negotiate with the strip owner.

I recall a transaction in the mid 1990’s where a land buyer needed a visibility splay across the front garden of a coastal residence.

The owner of the residence knew that the land buyer had no other means of access to their site and they were holding out for 50% of the uplift in value.

Rather than pay a ransom as high as 50%, the land buyer instead negotiated a deal to acquire the entire residential property which included a premium for the visibility splay (but not as high as 50%).  The property was subsequently rented out and some 20 years later Planning Consent approved for a second dwelling on the site.

There was a well-documented case in Yorkshire where eight families shared a ransom of £1,600,000 where a narrow access road had to be widened for safe access to a 50 acre Housing Site.  A lengthy 10 year negotiation ended with a sizable windfall to some residents whose neighbours were denied any payment as their gardens were not required to fulfil the planning requirements – the difference being a mere line on paper.

Being ‘held to ransom’ can be a stressful exercise for the buyer and a more pleasurable transaction for the holder of the ‘key – it all depends on which side of the line you stand on.

Obviously we would suggest that you leave the negotiations to an experienced agent to achieve the best outcome for all!

This article is part of a series of columns written for Farming Life.