Farmland Prices in an Upward Curve 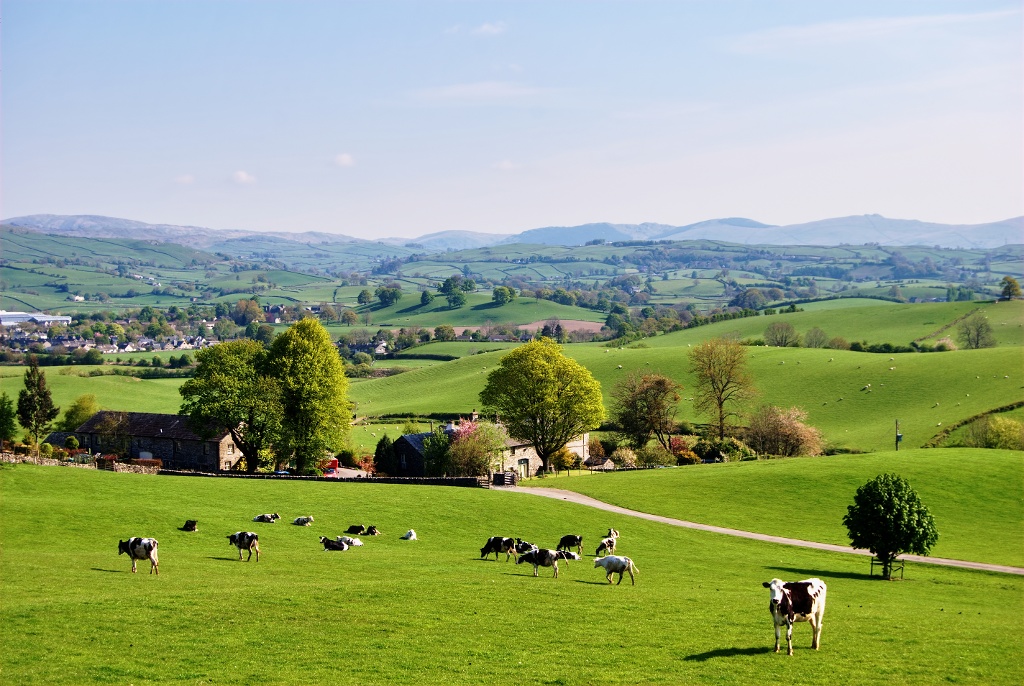 When the Land Team in the Irish Farmers Journal (IFJ) compile their annual survey each year of agricultural land prices, it is always interesting to note the average across the 26 counties - in 2021 Euro €11,966/acre, which is an increase of 16% over 2020.

So is Co Armagh land considerably better quality than Co Down, to the tune of £4,000/acre when one looks at the average?

The answer is NO… there is very little difference in the quality of land between these two Counties.  The difference arises in the opportunity to acquire land in Co Armagh.

Only 714 acres changed hands in 2021 (against 1,839 acres available to acquire in Co Down in 2021).  The price differential between these two Counties clearly comes down to supply and demand.

When we took a sample of our own land sales from 2021 of the last eight land holdings sold in Co Down and eight in Co Armagh and compared the averages, there was a differential of around £2,000/acre in favour of Co Armagh.

As far back as the early 1980’s, the Townlands of Clonlum and Ballintemple, near the Village of Meigh in Co Armagh were areas where farmland was in short supply and big demand.

I recall on two occasions in the early 1980’s, the agency sold two smallholdings (under 15 acres) in these Townlands and I was amazed at the level of bidding where prices achieved were around £3,350/acre and £3,600/acre for a slightly smaller holding when land of that quality in most other areas was fetching £1,750-£2,250/acre.

When we received instructions from a New York based landowner last Autumn to sell nine acres in Ballintemple Townland, my immediate thought was, will the 1980’s trend still prevail 40 years on?

Our Guide Price of £135,000 per acre was conservative (mindful that perhaps demand had been diluted over four decades) but we still had eight bidders by the time we reached our Closing Date for Offers.

At Auction, two of those bidders were prepared to push the price to a final figure of just in excess of £30,000/acre.  The New Yorker was happy and the Townland of Ballintemple retained its reputation for being a difficult Townland in which to acquire farmland.

The other factor influencing stronger land prices in Counties Armagh, Down and Tyrone are the relatively higher percentage of business people (or part time farmers with significant off-farm income) who are keen to acquire farmland, in the locality they grew up in, or close to where they live.

According to the IFJ land price survey the unchanged year-on-year average lot size in Northern Ireland being publicly offered is 28 acres.  At the 2021 NI average of £11,444/acre, this represents an investment of circa £320,000, in addition to stamp duty and legal costs. A sizable amount, although still within the affordable range of some successful businesses.

Looking at our own records for 2021 a sample of 16 land sales - spread over Down and Armagh - 70% were acquisitions from mainly non-farming income with only 30% attributable to fulltime farmers.

One of the main motivating factors for the non-farming sector to invest in farmland is still the attraction of 100% relief from Inheritance Tax on death, which helps to compensate for the relatively low percentage return on capital invested when compared to other commercial or residential property investments.

Whilst the use of ‘average land prices’ may have its place when it comes to comparing one County against another it usefulness is limited.

We regularly receive enquiries asking what the average price per acre for selling land is. Or how much is Conacre grazing land this season?

We tend to respond with a series of questions to get more information about the area or quality of the land, followed by an offer to inspect the land to arrive at a qualified figure.

Often we are met with, “No, I just would like an idea of the average for that region, I do not need anyone to call, and it’s just a rough guide”.

That’s when the use of the word ‘average’ is not useful, as there is so much variance in land types and so many factors which can influence it’s value whether for sale or to rent.

Land Agents would much prefer to obtain a map, inspect the land, check the recent sales or letting evidence and arrive at a qualified opinion, rather than plucking a figure out of the air which could be wildly inaccurate.

As demand for land, both to rent and to buy in most areas continues to rise, we would suggest land owners don’t settle for ‘the average’.