Land Values: The Changing Value of an Acre
Advanced Options

Land Values: The Changing Value of an Acre 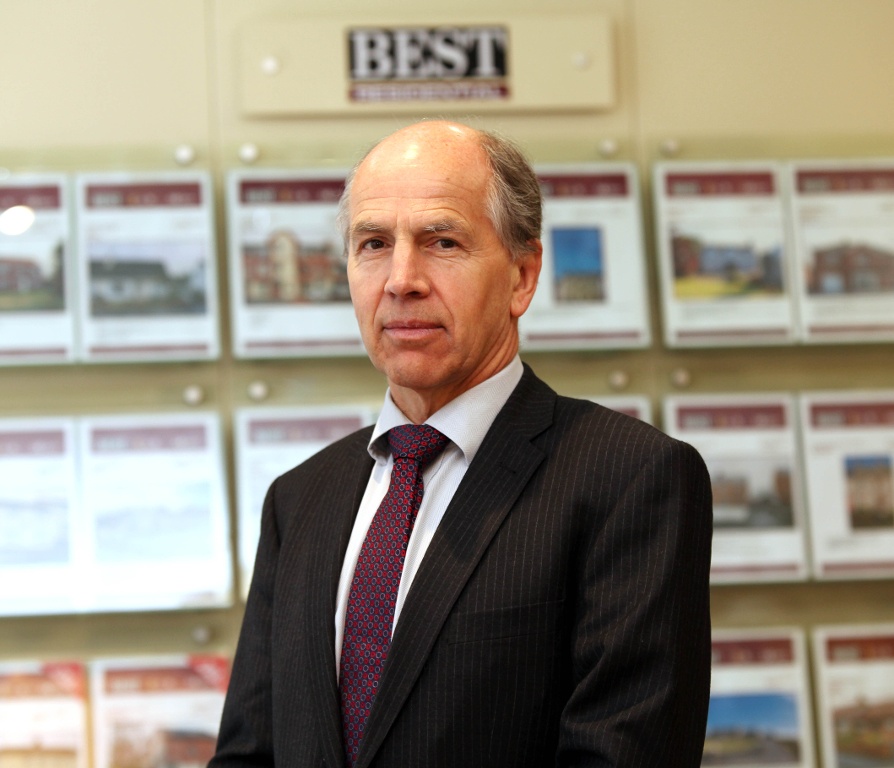 I was recently carrying out a land valuation on behalf of a client for Capital Gains Tax purposes and while I was reviewing a list of land sales in 1986/ 87 to make a comparison with a similar holding, memories of buyers of particular sales were evoked and it made me wonder, ‘how good an investment was that ?’.

Land values have risen obviously over the 30 year period.

Applying a simple capital appreciation view,  at an average increase in value each year of approximately £420, the earlier years would have shown a return on investment in year 1 of 18%, reducing to as low as 3% by year 29, which is still a higher percentage than the lowly conacre rent of less than 1 %.

This, of course does not factor in the impact of any bank borrowing to acquire land, however, even applying the same simple criteria to lesser quality land (where values would have risen from around £1,500/acre, 30 years ago to a current figure of around £11,500/acre in 2016/2017) it shows an increase of £315 per acre per, which still confirms that farmland as a long term investment has its merits.

Coupled with the benefits of protection against inheritance tax, and a secure asset to borrow against, this does help to de-mystify the strong desire within Northern Ireland for acquiring farmland.

Other than the rise in values over a 30 year period, the other significant difference in land sales is the changing buyer profile.

In the late 80s our records show that around 80% of farmland buyers classified themselves as ‘full time’ farmers - in recent years the figure is 35%, with the majority of farmland now currently being acquired (65%) by purchasers whose primary source of income is non-farming.

Undoubtedly, during the past 30 years a lot of smaller non-viable land holdings have ceased production and been acquired by larger landowners and the trend has been towards ‘survival of the fittest’.

The rising interest in renewable energy and the arrival of Anaerobic Digestion (AD) plants during the past 10 years has also had an influence on demand for acquiring land from the large landowners and businesses to be able to fuel the AD plant.

Whilst the family would be in the non-farmer category of buyer, I think they could certainly vouch that the acres acquired back in the eighties and nineties was money well invested.